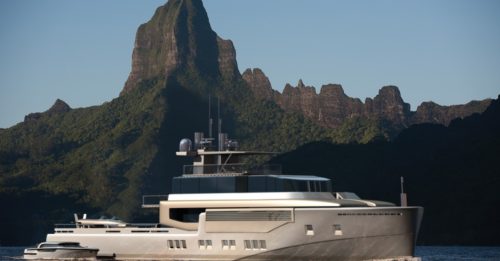 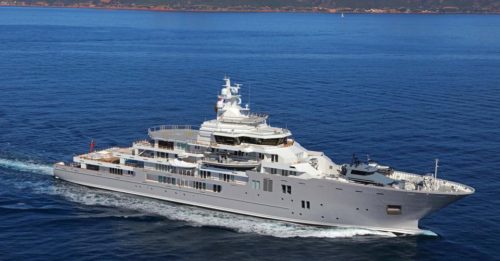 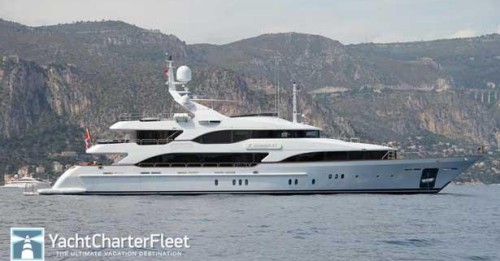 The Sovereign is a 44.3metre Superyacht that is owned by the an undisclosed family Previously owned by Richard…

© 2012. All Rights Reserved. Created with love by SmoothThemes